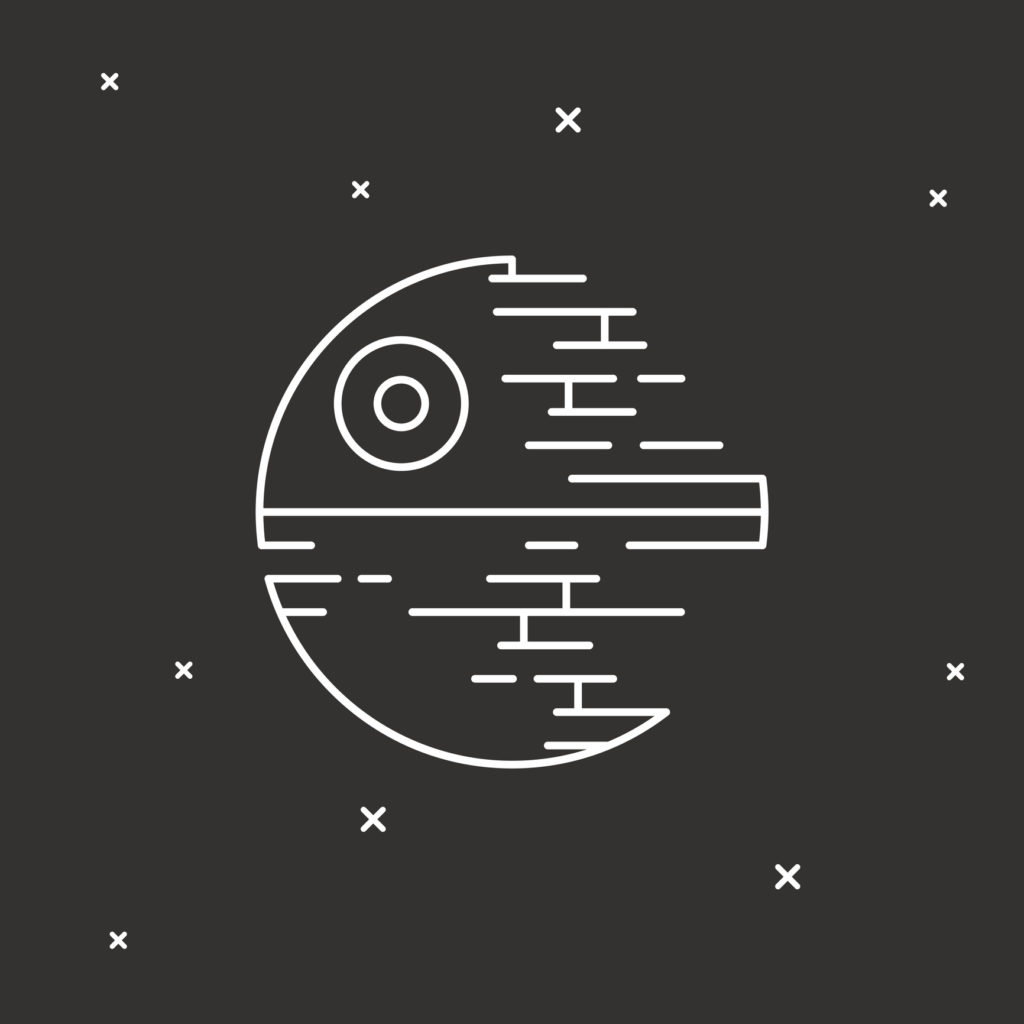 I think that the Jedi Academy by Jarrett J. Krosoczka
overall was a good book . My favourite part of the book was the play. The main idea of the book was how a boy gets into a Jedi Academy and he always has a satisfying end of the year. What I really like about the book was that it was funny. I think that books have to be at least kind of funny for me to like it. Jedi Academy the Force Oversleeps was a good book in my opinion.
I liked Jedi Academy the Force Oversleeps as it had a pretty good plot.There were theories that there was a Sith on campus but Master Yoda insisted that was just a hoax. Also the main character got a new friend which his old friends already knew him because they lived near each other on their home planet.They had a play and C3PO and R2D2 ( not their real names that’s who they’re meant to be) were directing the play which was funny. I liked the book and it had a pretty good plot.
As much as I like it, I did find a few flaws. I felt that it was missing a lot. I would think it was over here and then it would be here. I thought that it was a little too tense and I thought that it just didn’t make sense for it to be that tense.
I mean it’s Star Wars but that was insane. I thought that it has no logic at all even though Star Wars breaks the laws of science.There were a few flaws but overall it was a good book.
I would recommend it if you like something funny especially if you like something funny and you like Star Wars. If you don’t like Star Wars and you don’t care about if it’s funny I wouldn’t recommend this book for you. But if you like something funny I recommend this book to you but you should tolerate Star Wars. If you like Star Wars then I would recommend this book to you even if you don’t care if it’s funny or not.