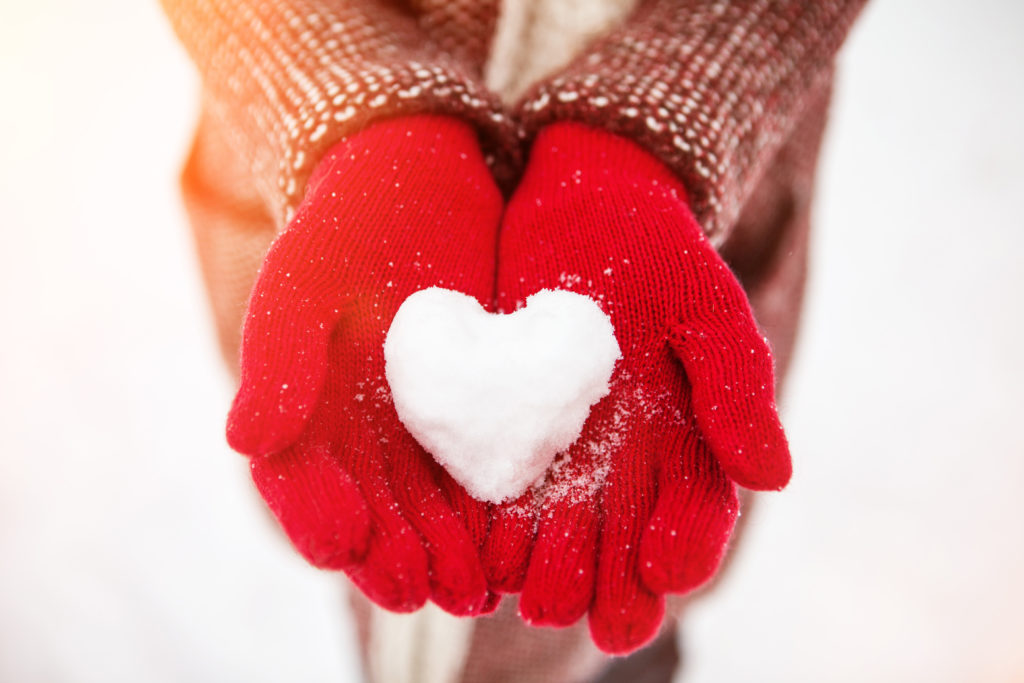 The old adage “The way to one’s heart is through one’s stomach” holds true for Chef Douglas Hope who suffered a cardiac arrest new year’s day last year, and had the idea from his Belleville hospital bed, to host a dinner at his Warkworth restaurant Sper to express his gratitude to those who saved his life.

Chef Doug was unsure if he would recognize the faces of his heroes from the Belleville General Hospital, Kingston General Hospital and Hastings-Quinte Paramedic Service, as they walked through the doors of his Main St. restaurant in Warkworth on January 9th, 2020. The doctors, nurses and paramedics certainly remembered him and his miraculous story and recovery. The chances of surviving a cardiac arrest out of hospital are slim: “Only 6% of people survive, and to recover without brain damage is even more rare,” explained Dr. Andrew Samis, from the Belleville General Hospital Intensive Care Unit.

The event was beyond gratifying and unlike any other dinner we have hosted at Sper. The guests, our heroes, touched our hearts yet again with their remarkable stories, further proof of their devotion to helping others and saving lives. The evening was almost as rare as Chef Doug’s recovery, thanks to the organizational efforts of Dr. Samis, who expressed that he had never before experienced a time where all healthcare providers, from start to end of care, gathered around a table with a survivor, a year later. At one end sat the QHC-Belleville General Hospital ER team, Dr. Craig Bolton, and Nurse Kathleen Kramer, alongside paramedics from the Hastings-Quinte Paramedic Service, Autumn Belnap, Crystal Thrower and Andrew Mayer, and lastly Dr. Andrew Samis, Nurses Gen MacDonald and Giffy Justine from QHC-Belleville General Hospital and Nurses Karen Wolfe and Sarah Culhane (Warkworth born and raised) from Kingston General Hospital. There were many others who could not attend due to unforeseeable circumstances and the nature of their work, namely cardiac surgeon Dr.Gianluigi Bisleri at Kingston General Hospital, Belleville General Hospital ICU Nurse Eric Hofstee and the firefighters from Belleville Fire Department.

This past January 1st, I asked Doug whether he had any new year’s resolutions and he replied, “I don’t intend on giving anything up but rather giving back to those who saved my life and helped me regain my life’s momentum.“ Before spring arrives, Chef Doug hopes to again show his gratitude to family and friends as he knows best, by preparing another special meal at our farm table.