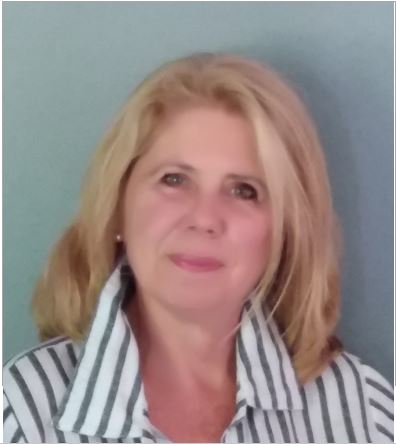 That might sound strange given the world’s current political climate, but I thoroughly enjoyed campaigning during the municipal elections here in Trent Hills.

That is not to say that there weren’t unkind and inaccurate statements made about me but fortunately, I was kept apprised of those.

In spite of that, the overall campaign was absolutely positive. People e-mailed or called to ask for my signs, people offered support or did what they could to help.

I was lucky to have many people offer to walk with me as I knocked on doors – over 2,000 of them from Hastings to Warkworth and Campbellford. People weren’t always home in the morning or middle of the day, but when they were, they were polite and many wanted to talk.

I learned so much from the people of this fabulous community. There were two or three topics that always popped up and for the most part, people felt the same way – taxes were high but the real question was – what were they getting for their money? Who created the town square in Campbellford and did it really cost that much?

I thoroughly enjoyed meeting the farmers. It was such an honour to have these hard working residents take time out of their day to stand in their farm yards and discuss farming with me. I learned about crops and animals and the challenges our farmers face. And of course, I had one of those moments when I commented to a farmer that I thought his lamb were cute and curious and he said, well they’re actually goats. Ok. I was in high school when Sesame Street was on! And one of the highlights of my campaign was meeting with two different groups of students.

Residents were appreciative that I was out campaigning. September was either hot and humid, which made walking up and down streets, driveways and laneways exhausting or rainy, which meant muddy fields and a baseball cap. I met cottagers and spoke to people at a variety of events including the Long Lunch in Warkworth, the fair in Campbellford and a meet and greet in Hastings.

And there were some sad stories for sure. From the elderly lady who told me that she had to cut the city owned lawn because nobody would do it to people who felt excluded from the community and were thinking of leaving. I spent a long time chatting with them.

I also met with about a dozen people, prior to the nomination cut-off date, in an effort to get more people to run, but to no avail. So I am hoping that if any residents are interested in running in the next election that they start attending council meetings to see that it isn’t a scary undertaking. All elected officials get training and ongoing support, especially from our clerk and the municipal staff.

I would like to thank all of you who made my campaign such a positively wonderful experience and to the people who were there daily – I couldn’t have done as much as I did without you. THANKS.